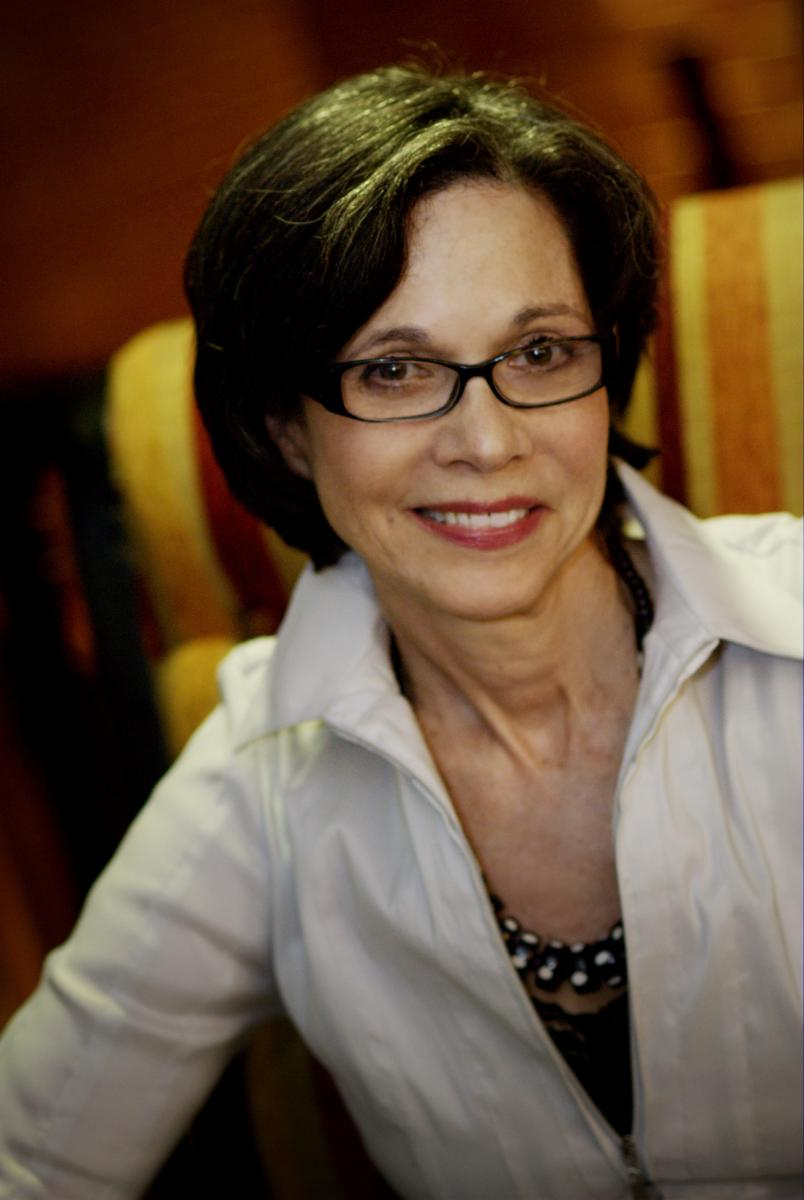 The National Toxicology Program (NTP) found carcinogenic activity confirming adverse biological effects from radiofrequency non-ionizing radiation. These results from the largest study ever done in animals on cell phone radiation at levels that approximate those that humans experience are important and troubling. They show increases in the same types of cancers in animals parallel to tumors that we find in humans who have been regular cell phone users for a decade or more.

We test animals in order to predict effects on humans and to prevent adverse effects. That is how drugs are developed. Every compound known to cause cancer in humans also produces it in animals when adequately tested, according to the International Agency for Research on Cancer of the World Health Organization.

This $25 million study was carefully designed to test the long-held assumption that non-ionizing radiofrequency radiation could not cause health effects at low “non-thermal” levels, as thermal levels are well-known to cause harm. Yet increased cancers at many tumor sites as well as cardiac disease occurred in exposed animals at non-thermal exposure levels that the federal government has long assumed to be safe.

In light of these findings and other studies showing damage to male and female reproductive health we recommend:

The FDA perform a quantitative risk assessment to determine the levels of risk associated with this widespread exposure.

The private sector should launch a research and development program so that wireless devices emit the lowest amount of radiation as possible. Equally important, industry needs to ensure consumers have safe technology choices available in the marketplaceâ€”meaning devices that have wired capability with the ability to turn off all wireless/bluetooth functions.

The EPA along with relevant health agencies should launch a full systematic and independent review of all scientific evidence.

Protective actions are immediately needed to reduce exposure to the public via policy actions and an ongoing public awareness campaign.

The National Toxicology Program results indicate increased rates of a number of forms of cancer and heart and thyroid disease in animals when exposed for most of their lifetimes to the same types of radiation that people get today from their cell phones and other wireless transmitting devices that are held close to the body.

Recent test data from the French national radiation testing agency revealed that when phones are tested directly next to the body they can expose people to up to 9 times more radiation than current US test guidelines allow. That is because under the 20-year-old cell phone test system that we currently are using in the United States, phones are tested with a distance between the phone and the body, rather than in direct contact with the body.

Phones are not tested in these positions:

Resting the phone on your chest as you lay in bed listening to streaming music.

Carrying the phone in your bra, pants, or shirt pocket.

Playing with a phone resting against the body as many toddlers are doing when handed phones.

Watching a streaming video with the cell phone placed on your thigh.

Watching virtual reality with a transmitting smartphone in front of your eyes.

When phones are tested in these position of close body contact, radiation levels in the body tissue near the phone can exceed current regulatory limits up to 9 times the US levels, as documented by the French government agency tests.

In addition, current regulatory mandated cell phone radiation tests are set only to avoid heating the body and do not consider the vulnerability of a child's developing brain, a pregnant abdomen, or the sperm of a man wishing to father a healthy child.

Contrary to claims in some media coverage, the National Toxicology Program findings did not provide a clean bill of health. As the National Institutes of Health declared in its press release on February 2, 2018:

“The incidence of tumors, called malignant schwannomas, that were observed in the heart increased in male rats as they were exposed to increasing levels of RFR beyond the allowable cell phone emissions. Researchers also noted increases in an unusual pattern of cardiomyopathy, or damage to heart tissue, in exposed male and female rats.”

Based on these and other peer-reviewed findings, if radiofrequency radiation were a drug, it would have been pulled off the market. The public would have been instructed to limit and minimize use in order to address the risks raised by peer-reviewed studies on brain development, sleep and fertility and other biologically important endpoints from oxidative stress to headaches to hearing and vision problems, especially in children.

For more than three decades, in response to the NTP and other scientific findings of increased biological impacts from cell phone radiation, statements are often made such as “Additional studies are needed before any firm conclusions can be drawn.” These statements calling for more research are used as if they are proof of safety. They are not.

The American Academy of Pediatrics has repeatedly called for an update to our outdated cell phone and wireless radiation public exposure limits in order to adequately protect children and male and female reproductive health.

In fact, as the Cleveland Clinic and many other organizations explicitly advise, men who want to father healthy children should not keep cell phones in their pockets except on airplane mode or powered off. Radiation emissions from most wireless laptops, tablets, personal assistant wireless devices, etc. are tested at a distance of 20 centimeters (about 8 inches) between the device and a large adult male body. These devices should not be placed on laps. Yet the public has not been informed of this information and most people use this technology close to their body unaware they can exceed allowable limits.

Cell phones are not toys but they are two-way microwave transmitting and receiving radios. Governments of high-tech countries such as France, Israel, India, and Switzerland, and over a dozen others recommend reducing exposure to cell phone radiation. Local, state and federal governments are also issuing policies to limit cell phones in the classroom. This is to avoid distracting and damaging psycho-social consequences as well as to reduce the long-term physical health risks.

We are in the midst of a vast and uncontrolled experiment on ourselves and our children.

As the California Department of Public Health, the American Academy of Pediatrics, and international doctors' organizations such as the Cyprus and Vienna Medical Associations have recently recommended, we should take simple steps to reduce our exposure to cell phone radiation including the use of speakerphone and airtube headsets. The public also needs to be aware that home or office cordless phone systems are small base stations that emit microwave radiation. In all instances, children's exposure should be minimized as much as possible.

As a new report from the National Institute for Science, Law &amp; Public Policy has indicated, because of serious national security concerns as well as public health and safety issues it is important to have land lines that are wired.

The findings of the National Toxicology Program studies clearly confirm the need to conduct pre-market studies into the health risks posed by any new technology and communications infrastructure utilizing non-ionizing radiation- such as 5G technology. Over 236 scientists from 41 nations who have published peer-reviewed research on this issue are appealing to the United Nations for stronger regulations to reduce public exposure. Concerned scientists have sent a declaration to the European Commission calling for a moratorium on the deployment of cell antennas for the planned 5G expansion until potential health impacts have been fully investigated.

Urgent measures are needed to reduce exposures to the public and especially for children.

Please see this full statement with referenced sources at https://ehtrust.org/statement-national-toxicology-program-cell-phone-cancer-study-devra-davis-phd-mph/

Devra Davis, PhD, MPH, founder and President of EHT is currently Visiting Professor of Medicine at the Hebrew University, Hadassah Medical Center and Ondokuz Mayis University Medical School. She was Founding Director of the Board on Environmental Studies and Toxicology of the U.S. National Research Council and Founding Director, Center for Environmental Oncology, University of Pittsburgh Cancer Institute. Dr. Davis served under President Clinton as an appointee to the Chemical Safety and Hazard Investigation Board and also was a member of the Board of Scientific Counselors of the National Toxicology Program. She has published over 200 articles on environmental health issues.

Medical advice on how to reduce exposure to cell phone radiofrequency radiation. https://ehtrust.org/take-action/educate-yourself/10-things-you-can-do-to-reduce-the-cancer-risk-from-cell-phones/